‘Who is Jakob Schubert‘? This question has a clear and yet wide-ranging answer. Jakob Schubert is a climber. Ambitious, loyal and friendly, and as a seven times overall World Cup winner, he is also one of the most successful climbers of his kind. He delves into the most difficult rock climbing routes and likes to set the highest goals possible. He is determined, but not overly stubborn, because to him, the joy and fun of climbing is part to the most important things in life.

If trying a boulder that was not topped during a competition right after the award ceremony sounds perfectionistic and pedantic, Jakob Schubert is that as well, he is his own biggest critic. It's about recognizing mistakes and working on them so that you are not punished for your weaknesses the next time around.

The Austrian native from Innsbruck trains five times a week in the climbing gym; usually according to feeling and motivation, yet there is hardly a day he would rather skip. The urge to move is not only irrepressible, it has always been deeply rooted. If he hadn't become a climber, he would probably be a professional soccer player or a leader in a logical discipline such as banking. It doesn’t matter that much what it would be, as long as his ambition is satisfied.

Being a fitness enthusiast through and through, he has been a successful climber for many years and a diverse sports program helps him to maintain his professional level. The only thing he is not very into is swimming. Jumping into the water, yes, but following a swimlane, never! Climbers don’t seem to cope well with the free chest area, and maybe for once it also lacks the technical talent.

For someone like Jakob it is important to have big goals. Overall World Cup victories in lead climbing and bouldering, various rock climbing projects on the boarderline of what humans are capable of, a medal at the first Olympic Games for the sport of climbing in Tokyo in 2020. The postponement to 2021 gives the now 32-year-old only one year more time to be in the best shape of his life. Jakob’s indeed also very pragmatic.

Good food - preferably Japanese, online gaming with his buddies around the world and quality time with his girlfriend and family are among Jakob's favorite activities away from Chalk and Campus Board. Since the crazy spring 2020, he also found a liking to chess – just right for a detail-loving tactician to plan move after move towards victory.

For tennis god Roger Federer and climbing ace Adam Ondra, the graduated economist feels highest respect. Characteristics such as the irrepressible love for their sport, absolute motivation and permanent striving for improvement – as a sportsman and as a human being – exert this fascination.

For ‘Joggl’, as he is often called in the gym, it is quite similar. After 13 years in the World Cup circus and ascents of some of the most difficult rock routes in the world, his hunger for success is still unbroken.

Jakob Schubert is one of the most successful climbers of our time, both in competitions and on rock. 30 years of age, Jakob won the World Championships three times and the overall World Cup seven times in various disciplines. He holds the record of winning the most world cups in a row and is one of the strongest contenders for the first set of Olympic medals awarded to climbers in Tokyo 2021. The Austrian native has been voted Tyrolean sportsman of the year in 2018 and 2019.

Check out Jakob's ticklist on theCrag 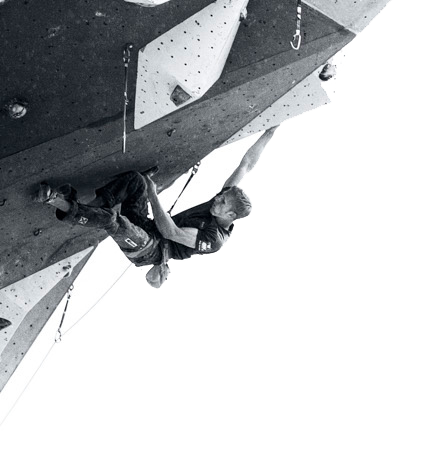 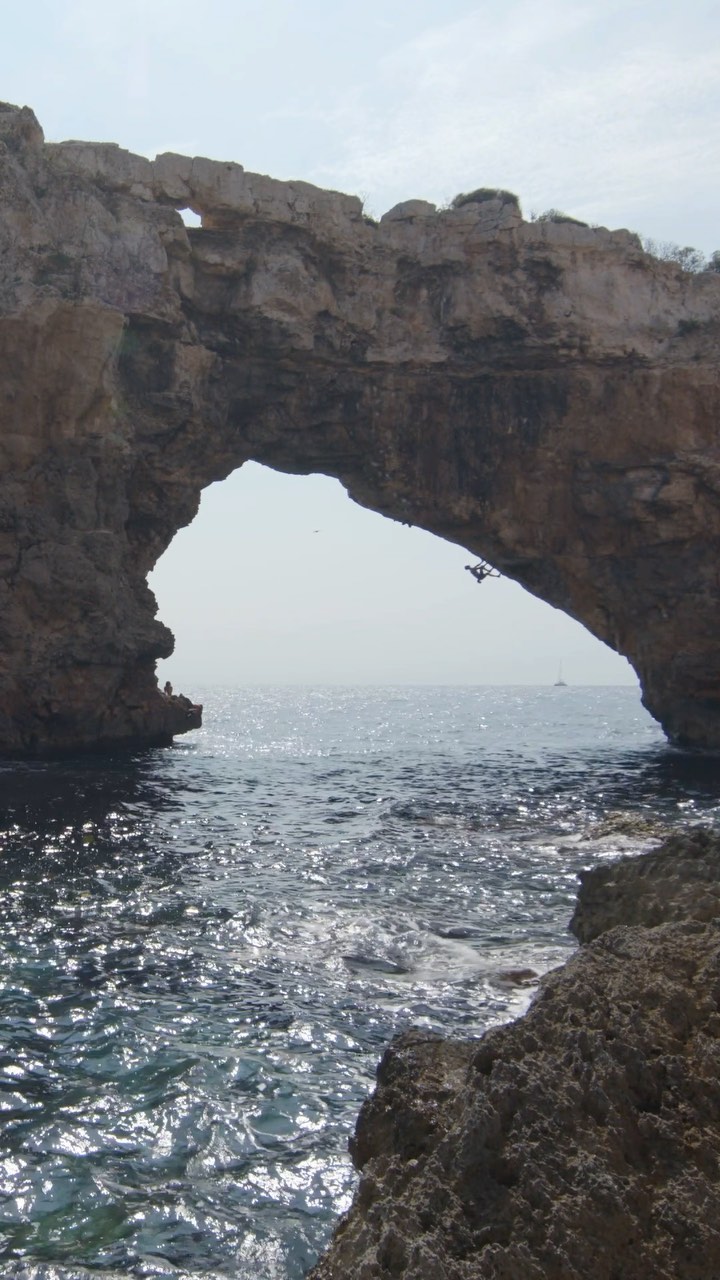 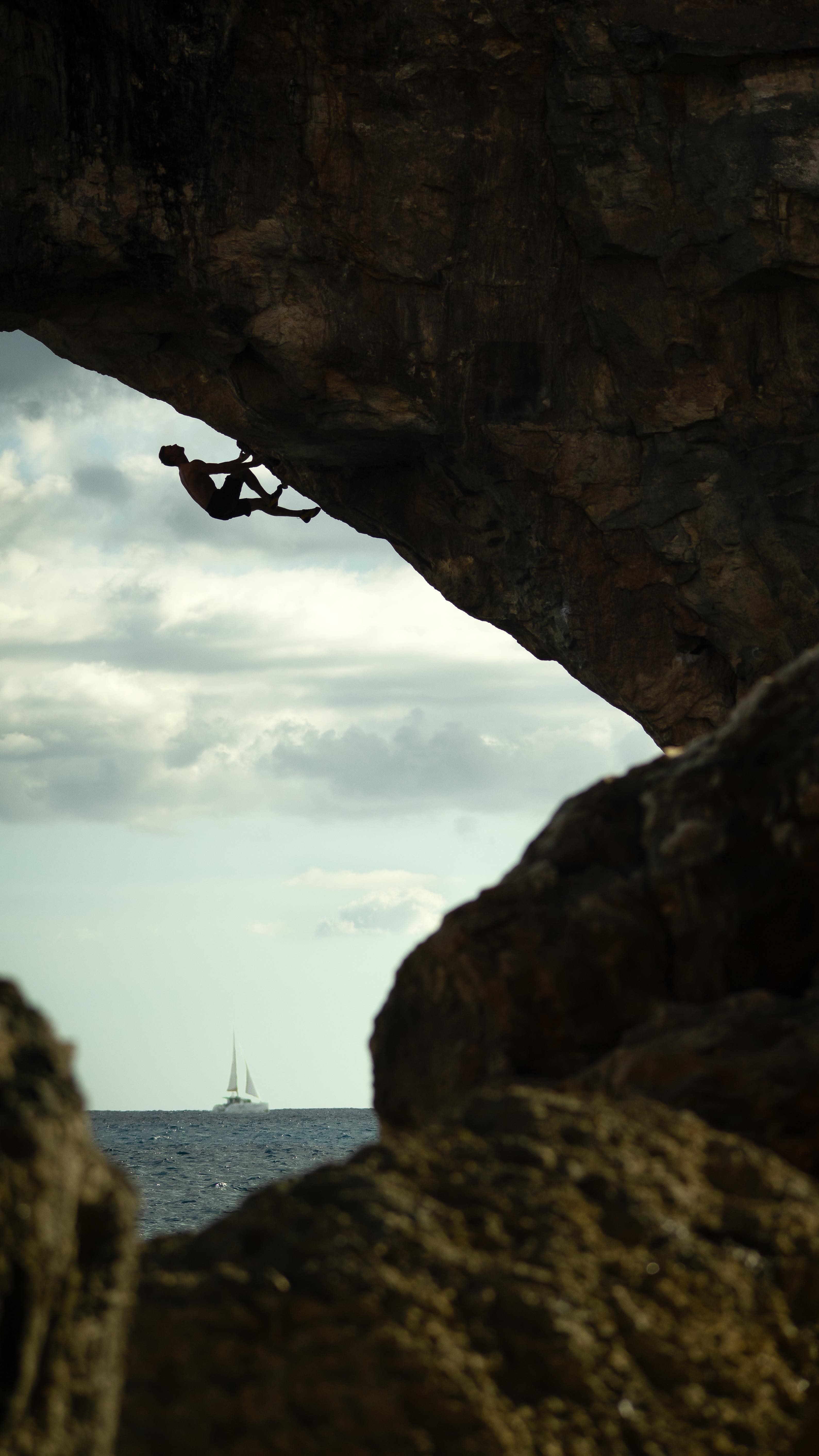 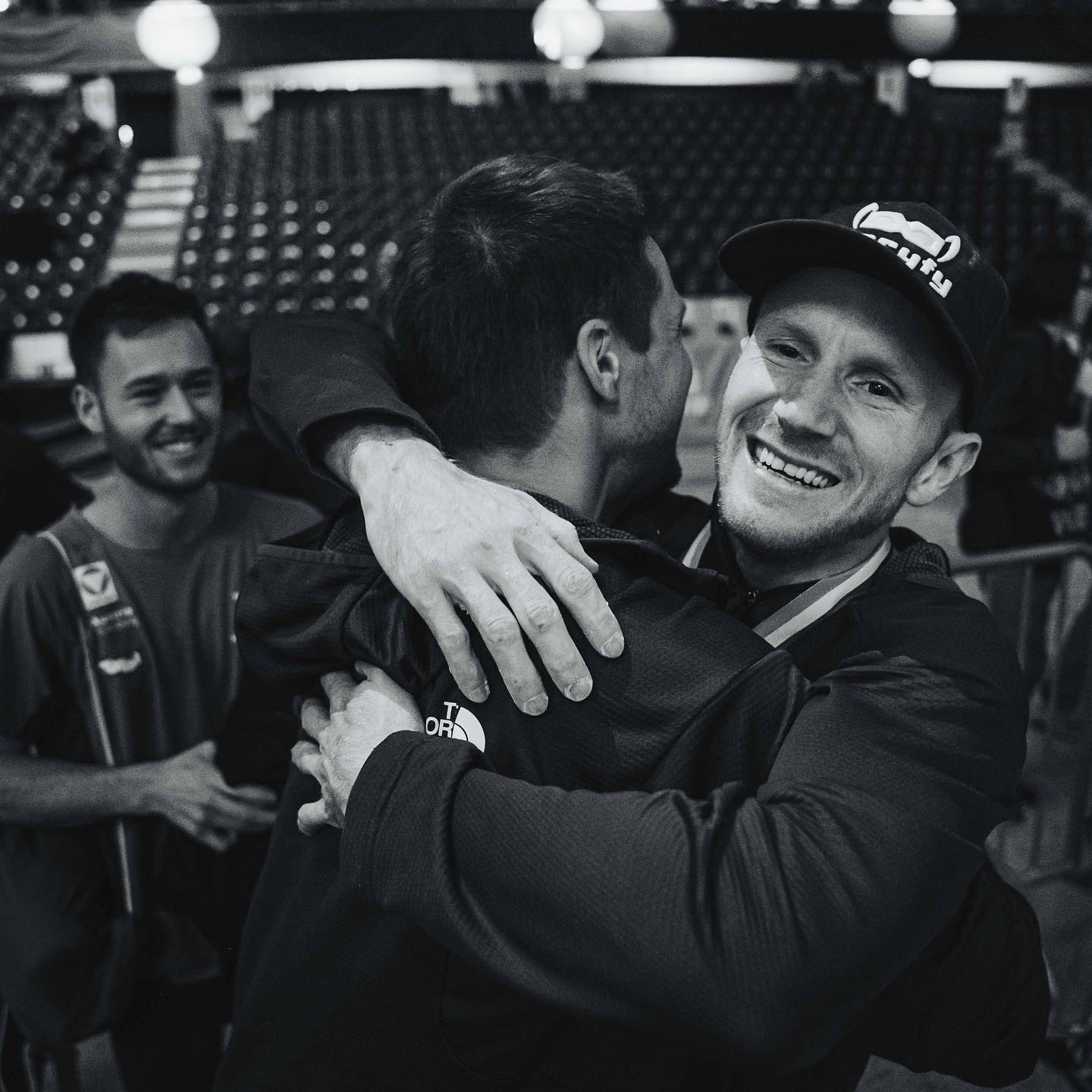 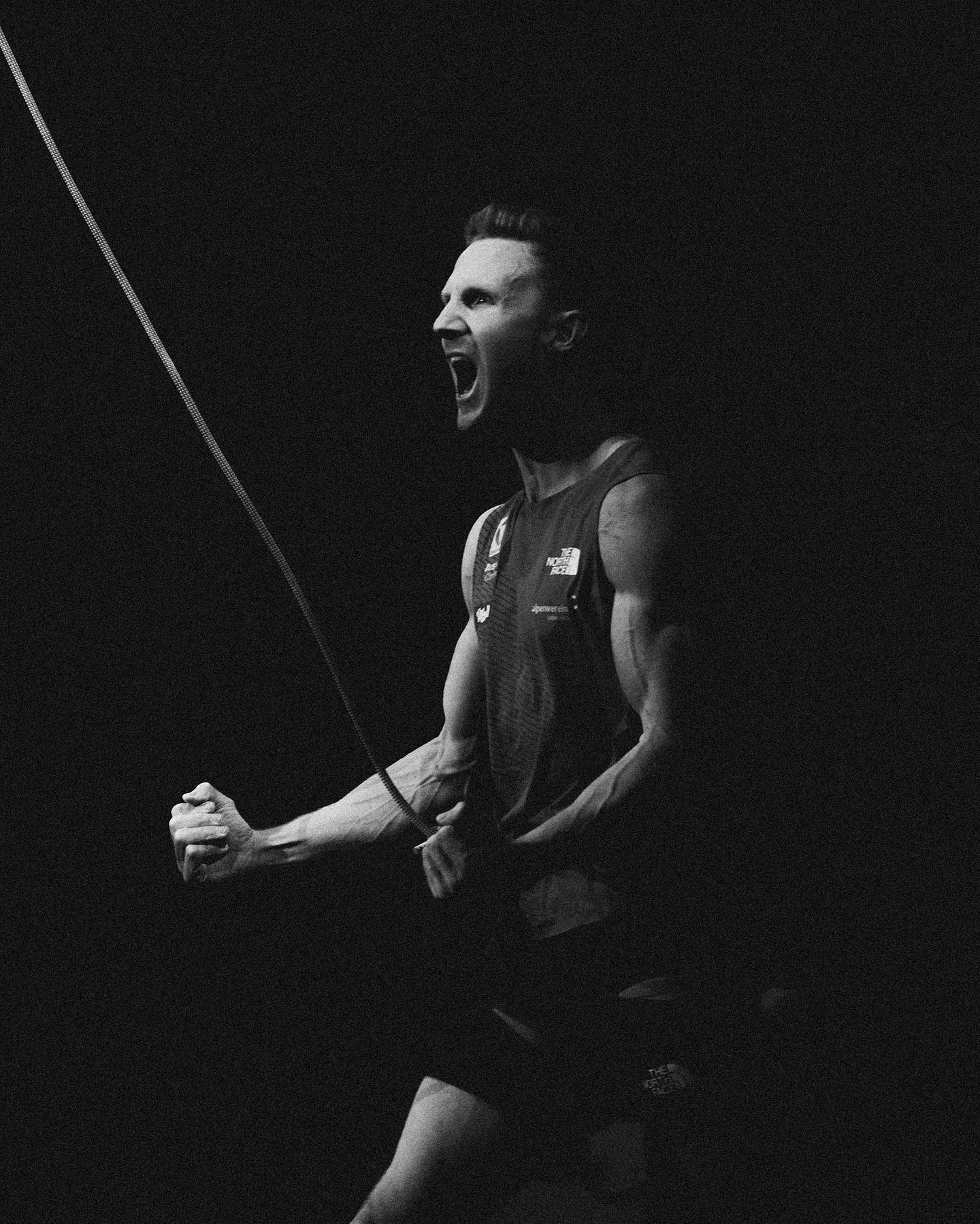 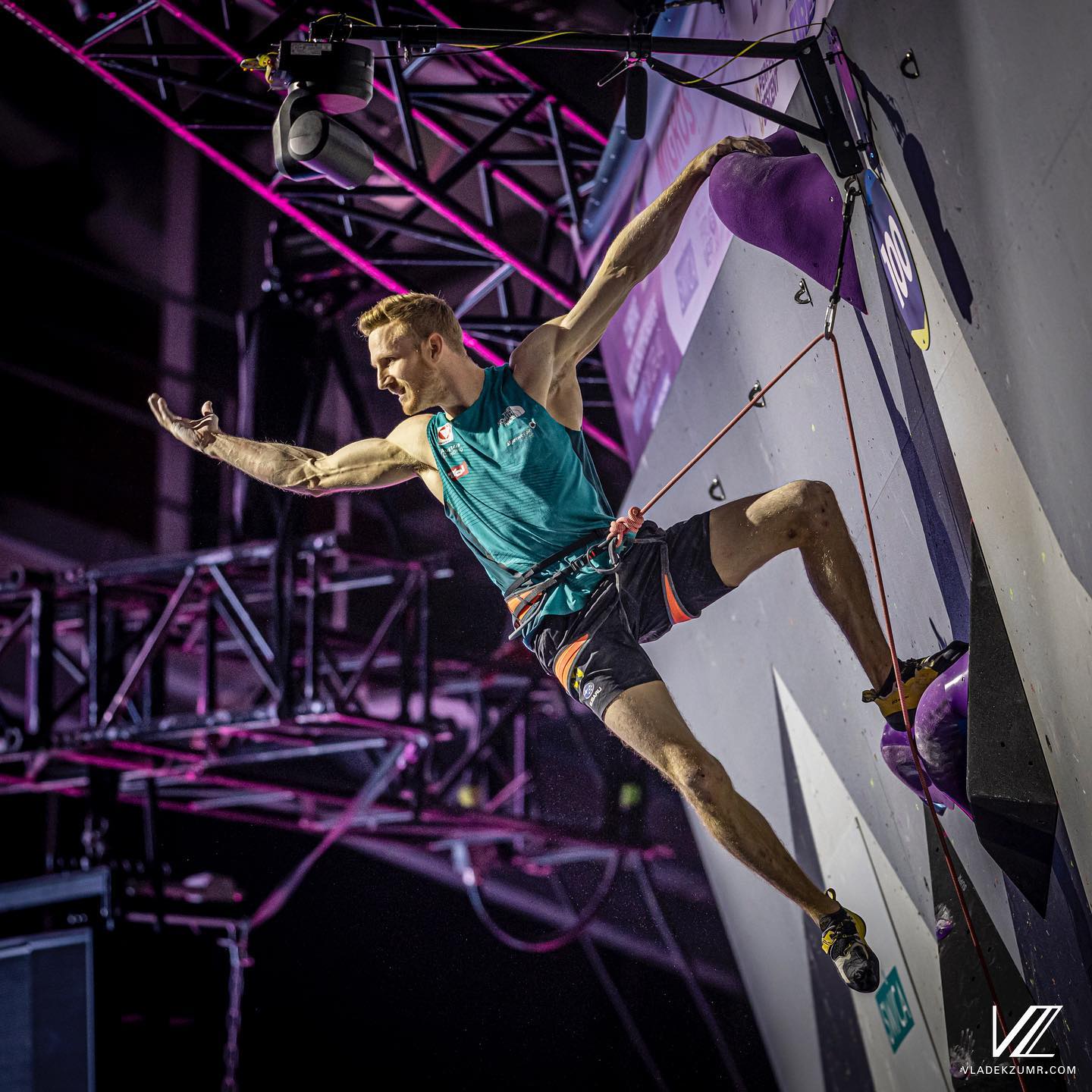 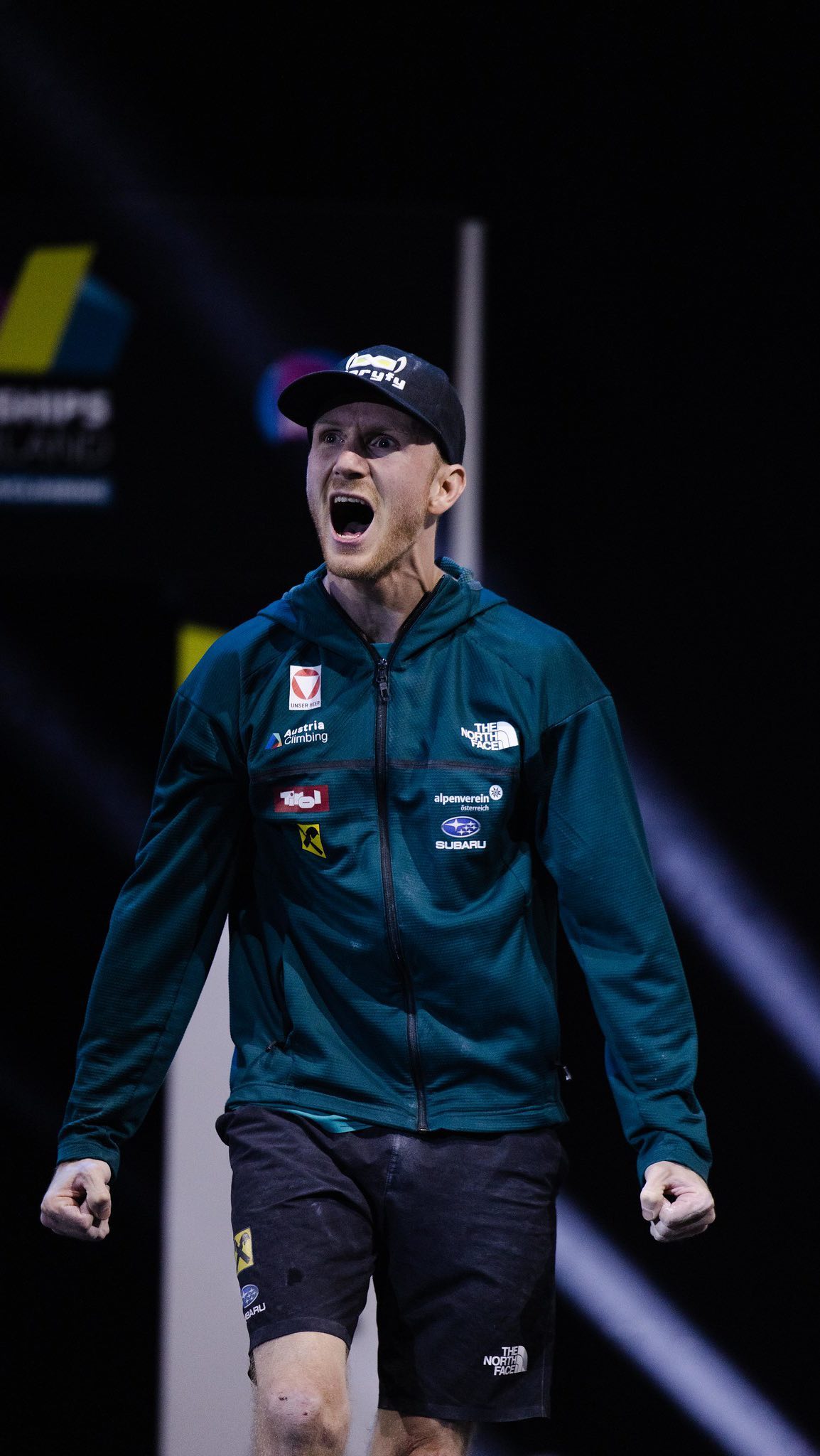 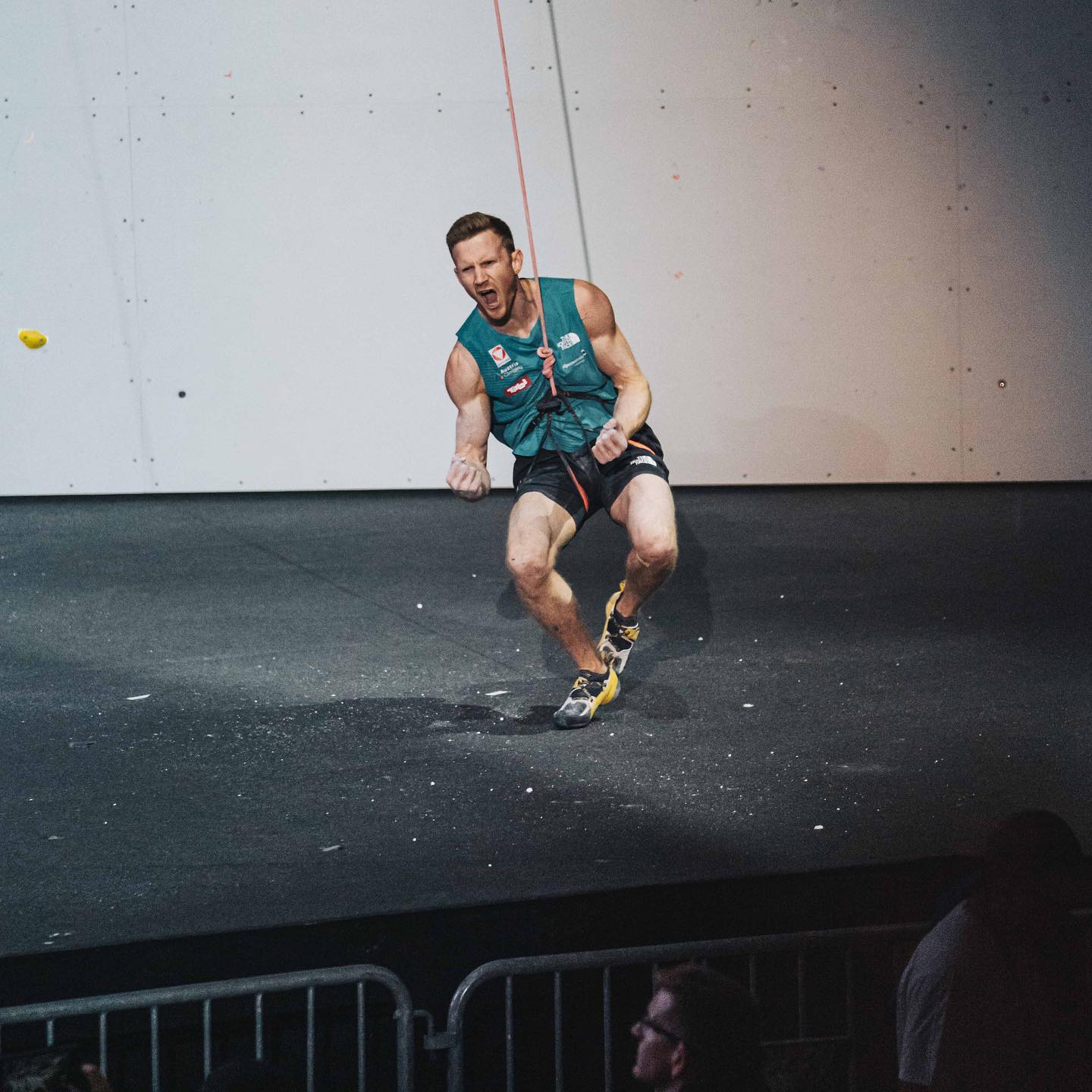 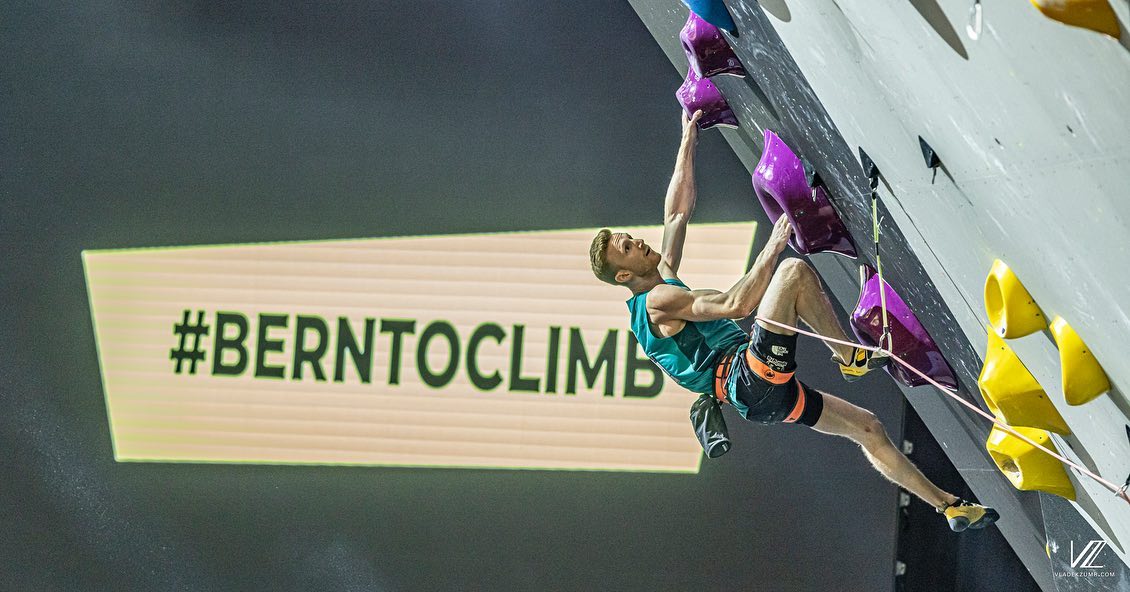 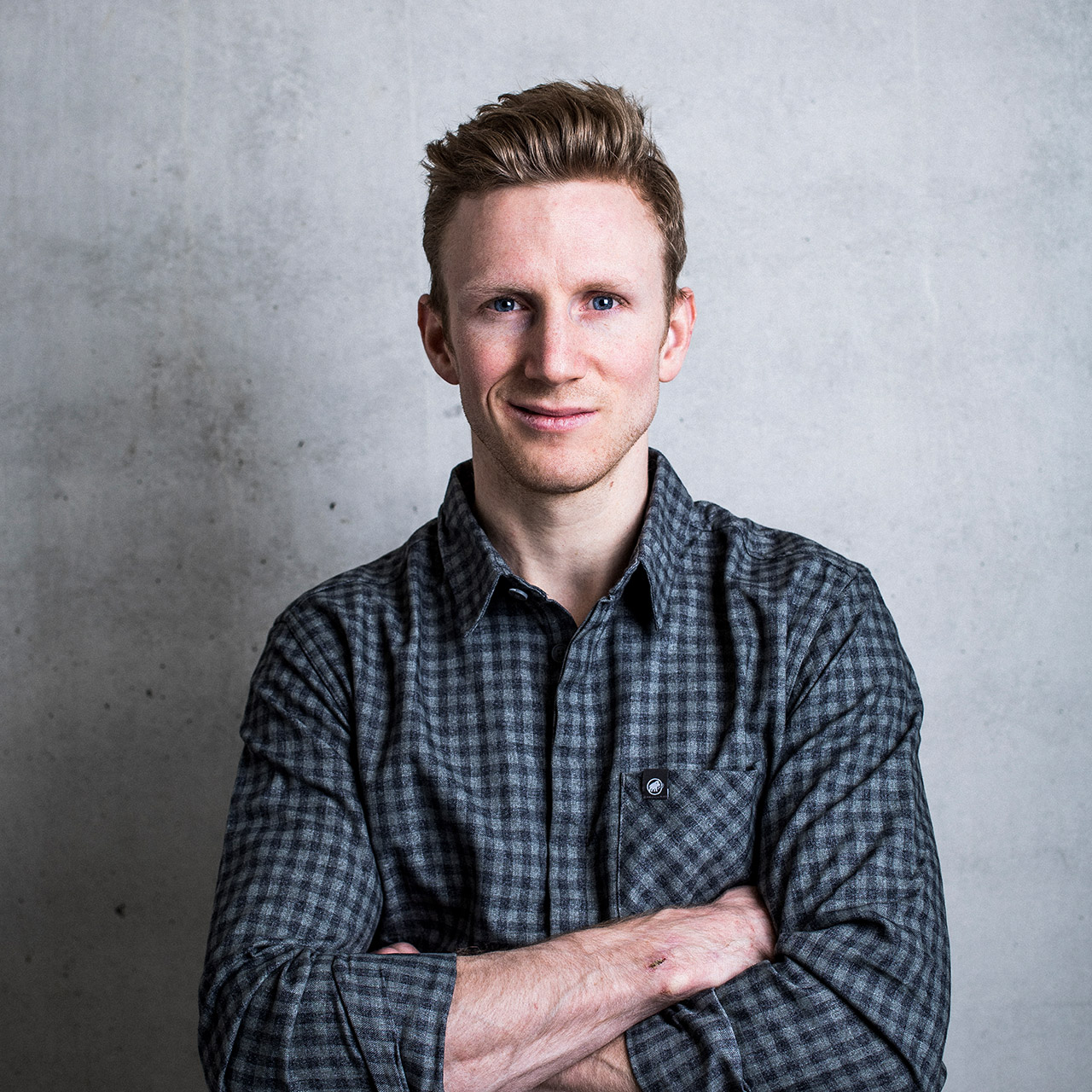 For me and the sport of climbing, the premiere at the Olympic Games marks the beginning of a new and exciting era. With my participation ticket in my bag, I would like to record my path in the coming months with blog posts and share interesting and personal moments. This blog series is called ‘Destination Red Point‘ in reference to the sun symbol of the Japanese flag and to the climbing term for a successful ascent of a route. 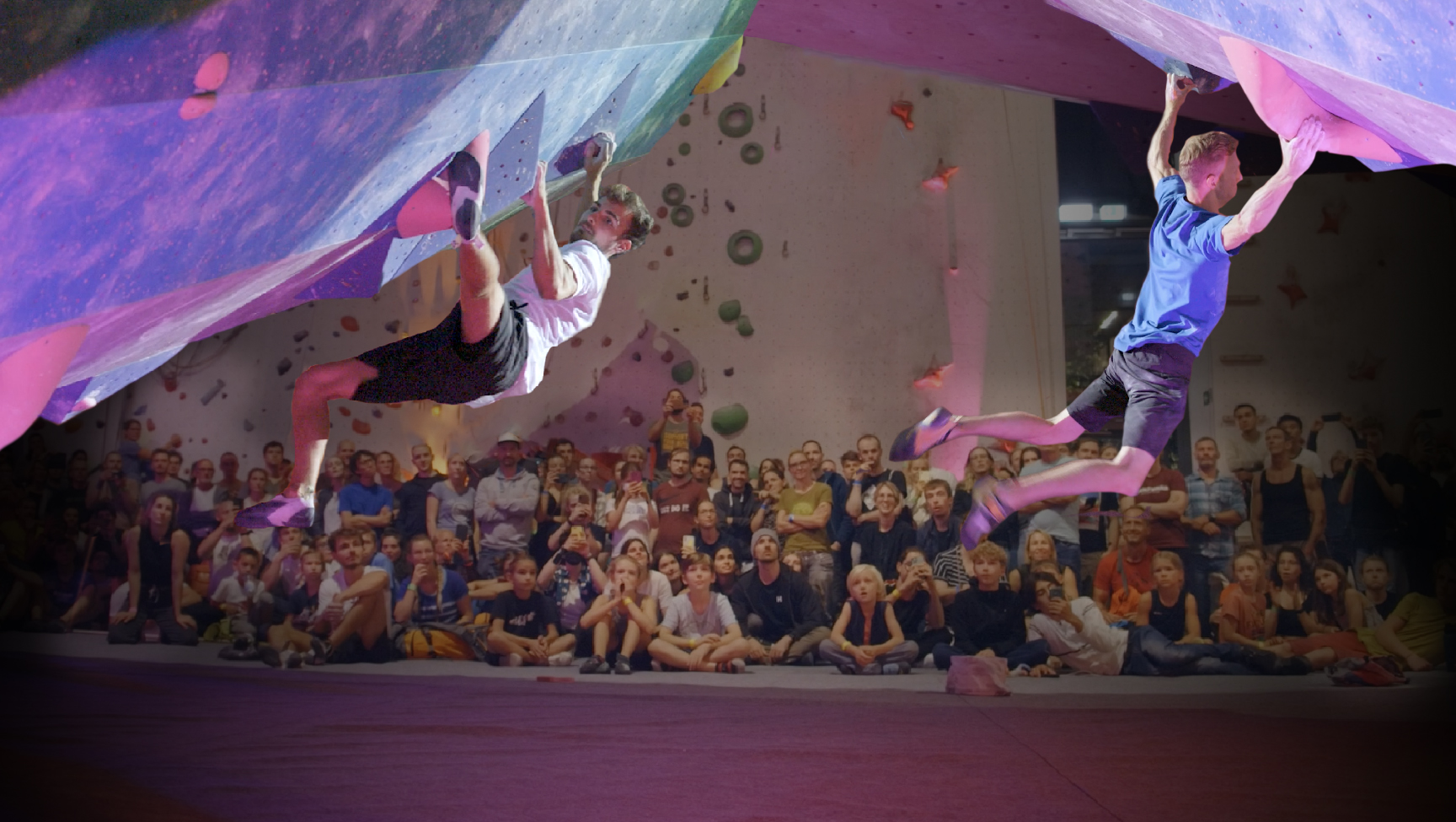 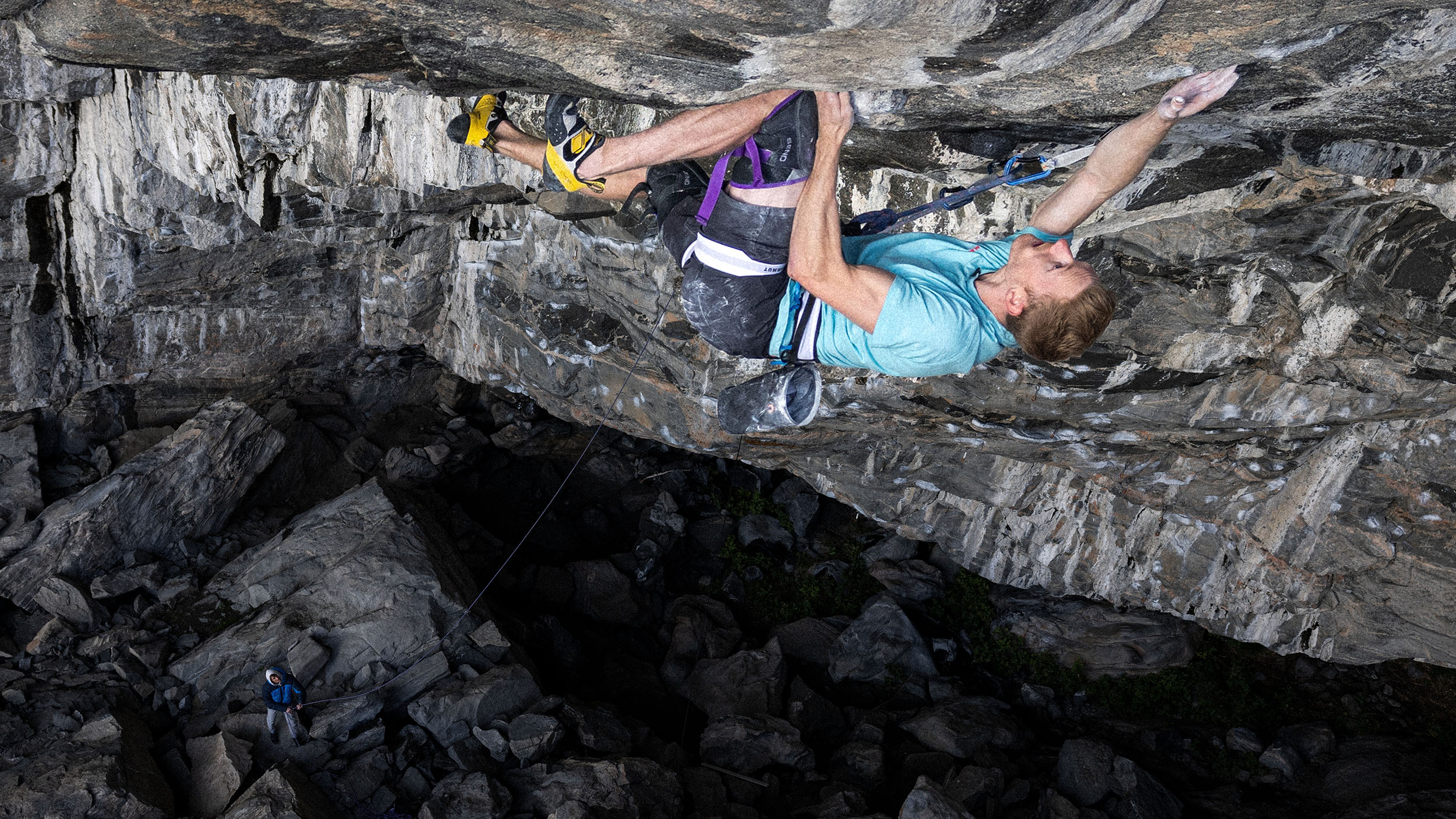 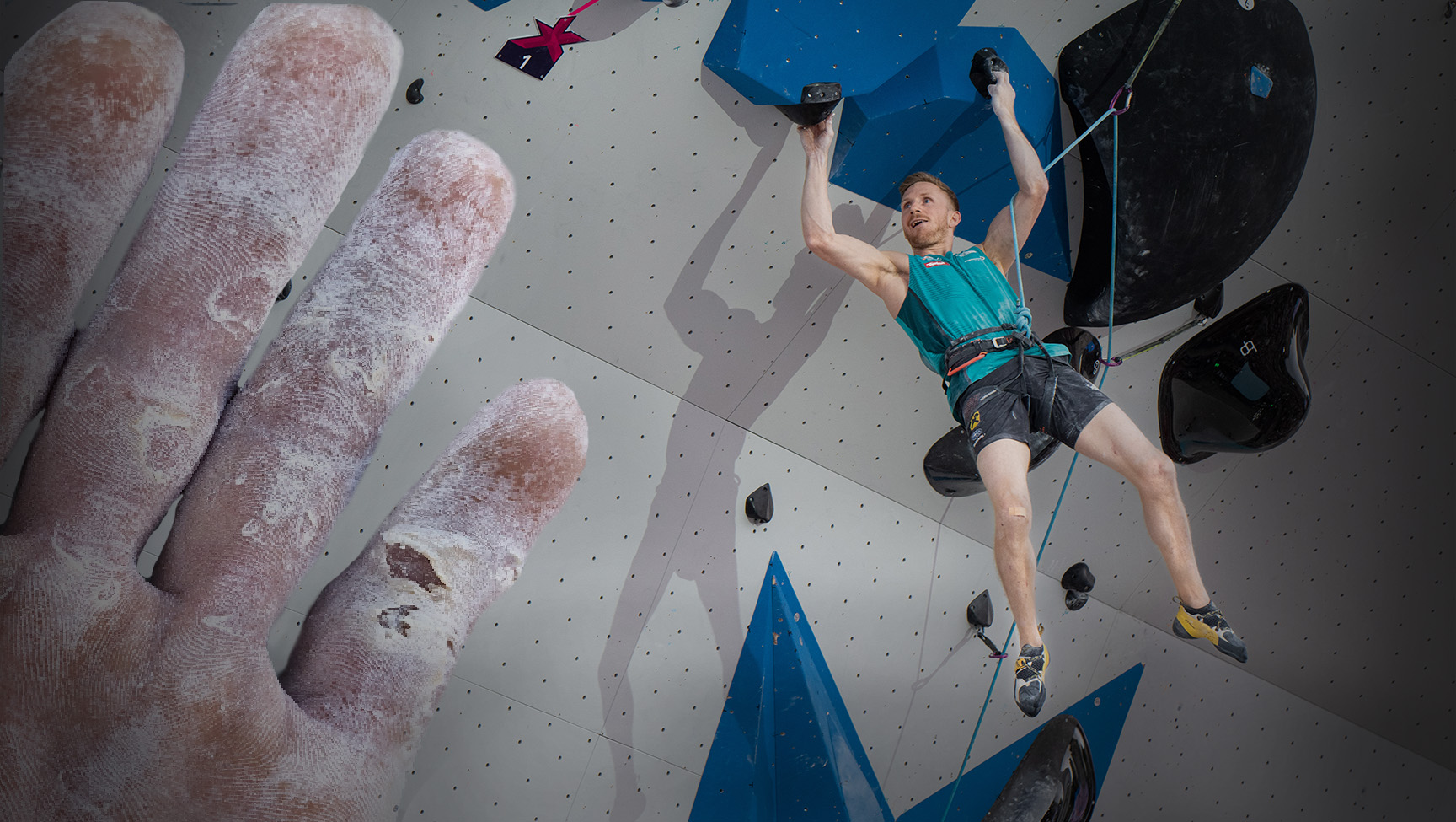 The bumpy road to the European Championship 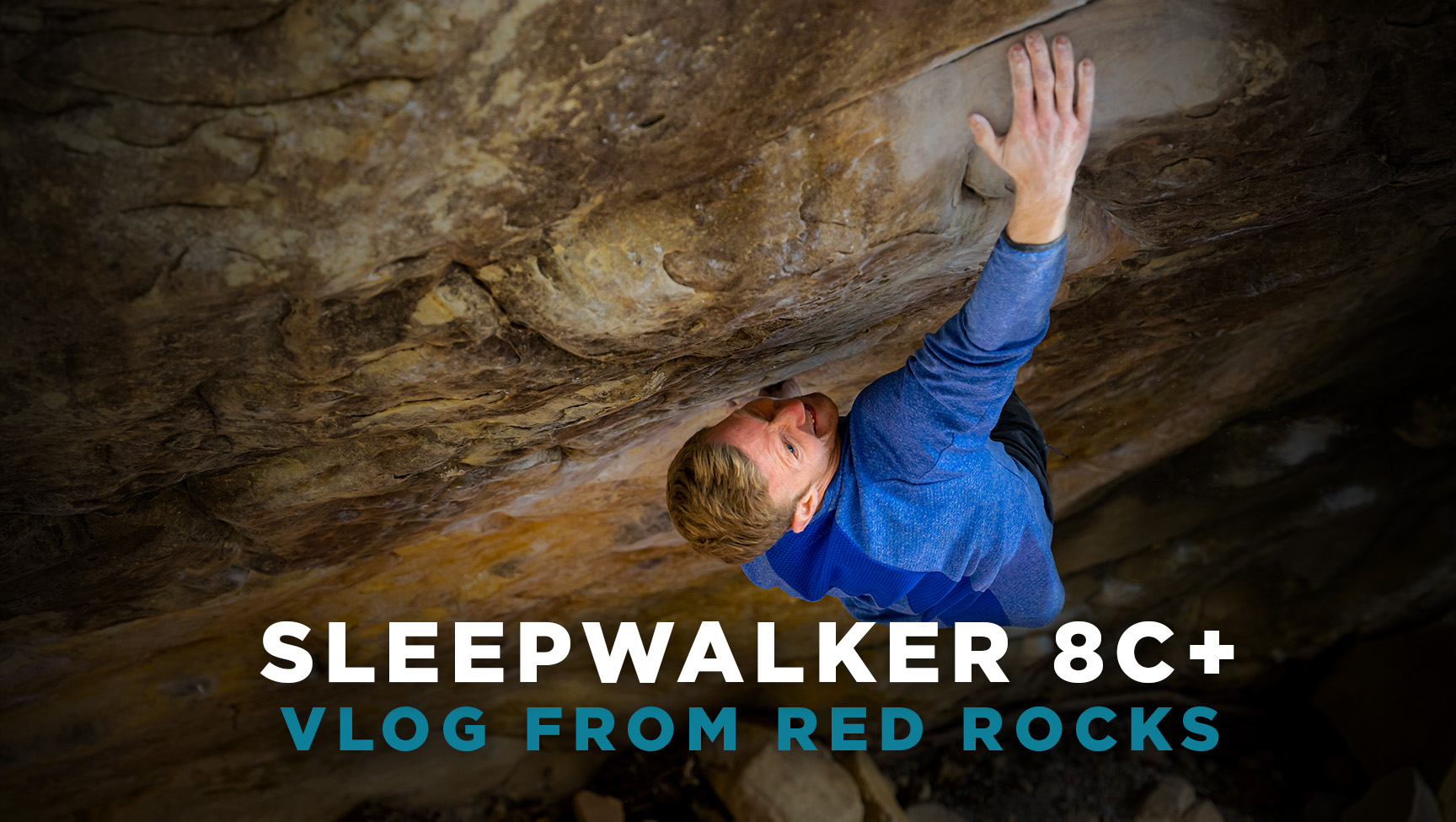 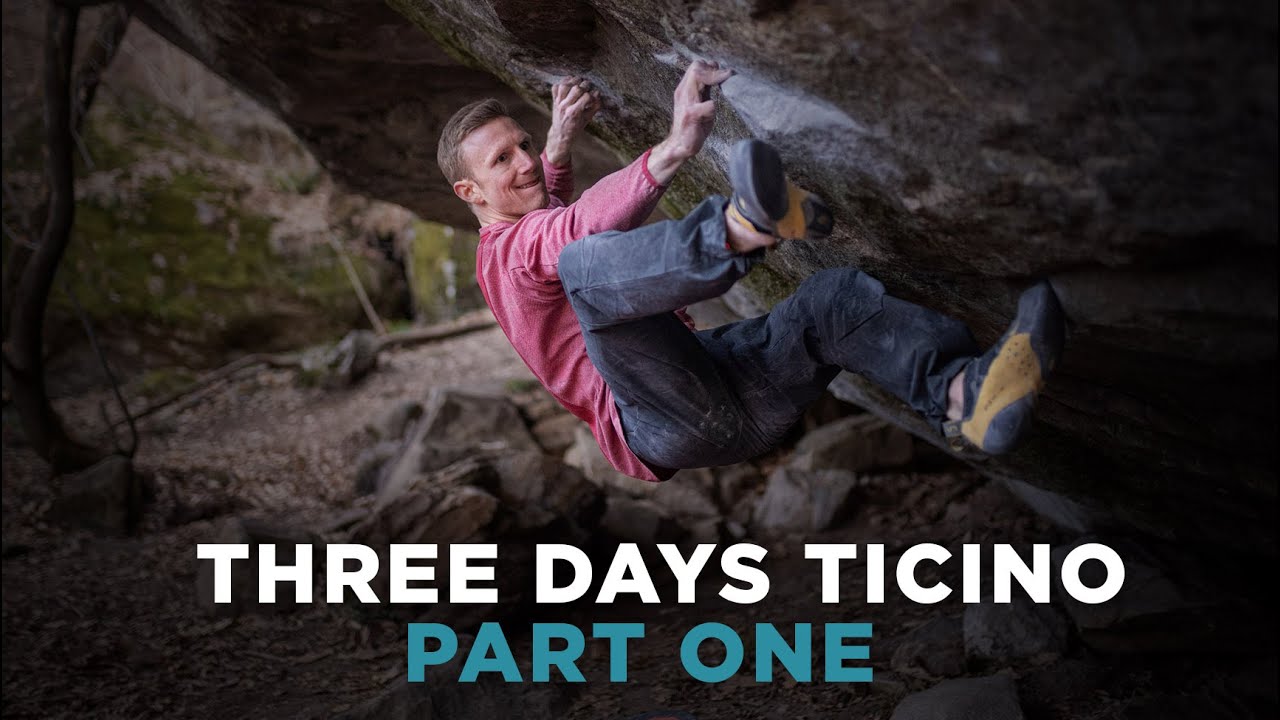 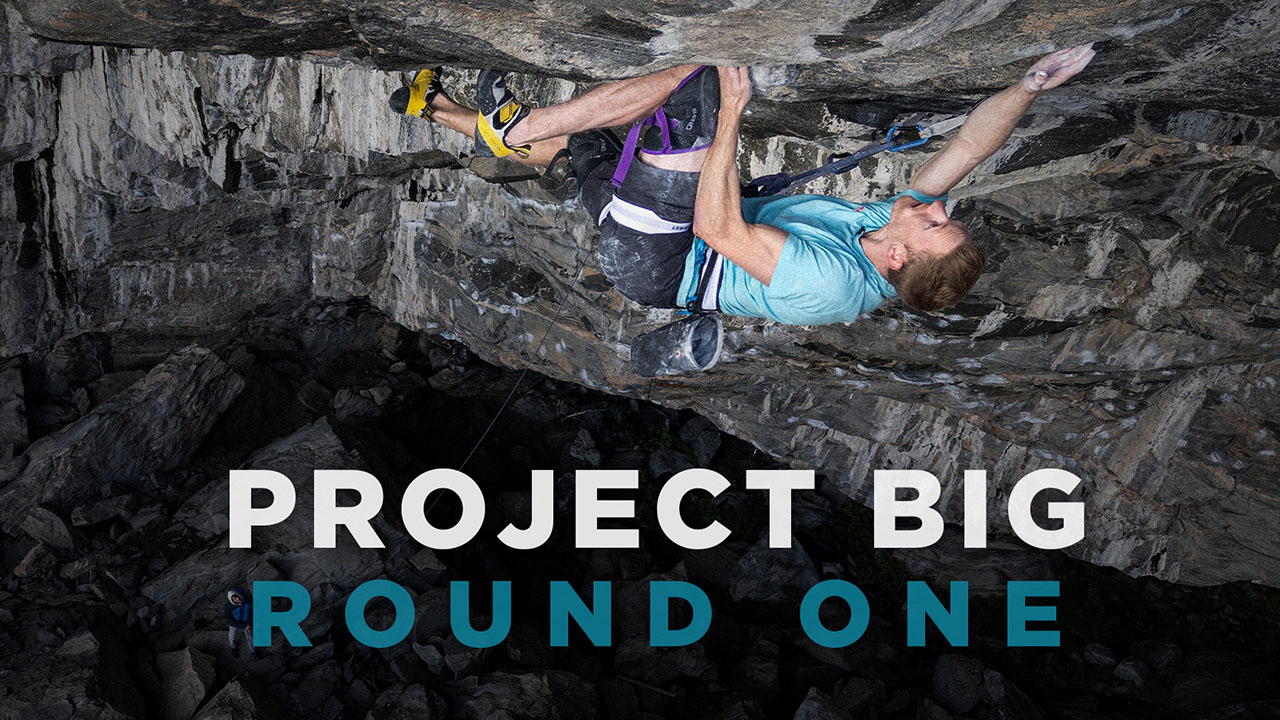 Just slightly younger than the animal, the Swiss brand produces everything one needs in the mountains since 1862. My first partner and a constant companion since I started climbing.

Thanks to this innovative Austrian company producing unbreakable eyewear in the Tyrolean Zillertal, I don’t have to worry about breaking my glasses or shades.

You could call the production of climbing shoes a science in which the Italian shoe manufacturer La Sportiva is winning the Nobel Prize every year since 1928. Simply the best second skin I can imagine on my feet.

The bank of my trust. My loyal partner when it comes down to financials and insurance.

The Japanese car manufacturer that brings me from gyms to crags to comps and back again. Never mind a bumpy road - 100% relying on 4 wheel drive.

theCrag provides a database for the climbing community to track and trace areas, routes and ascents. It is also the place where I keep an eye on my own progress on rock.

The Austrian Sporthilfe provides aid for top athletes and I'm thankful to be able to count on their support.

Being part of the professional sports team of the army has definitely helped me to become an early bird and appreciate the morning training sessions.

For all sponsor inquiries and business matters please contact my management.

For press matters please reach out to